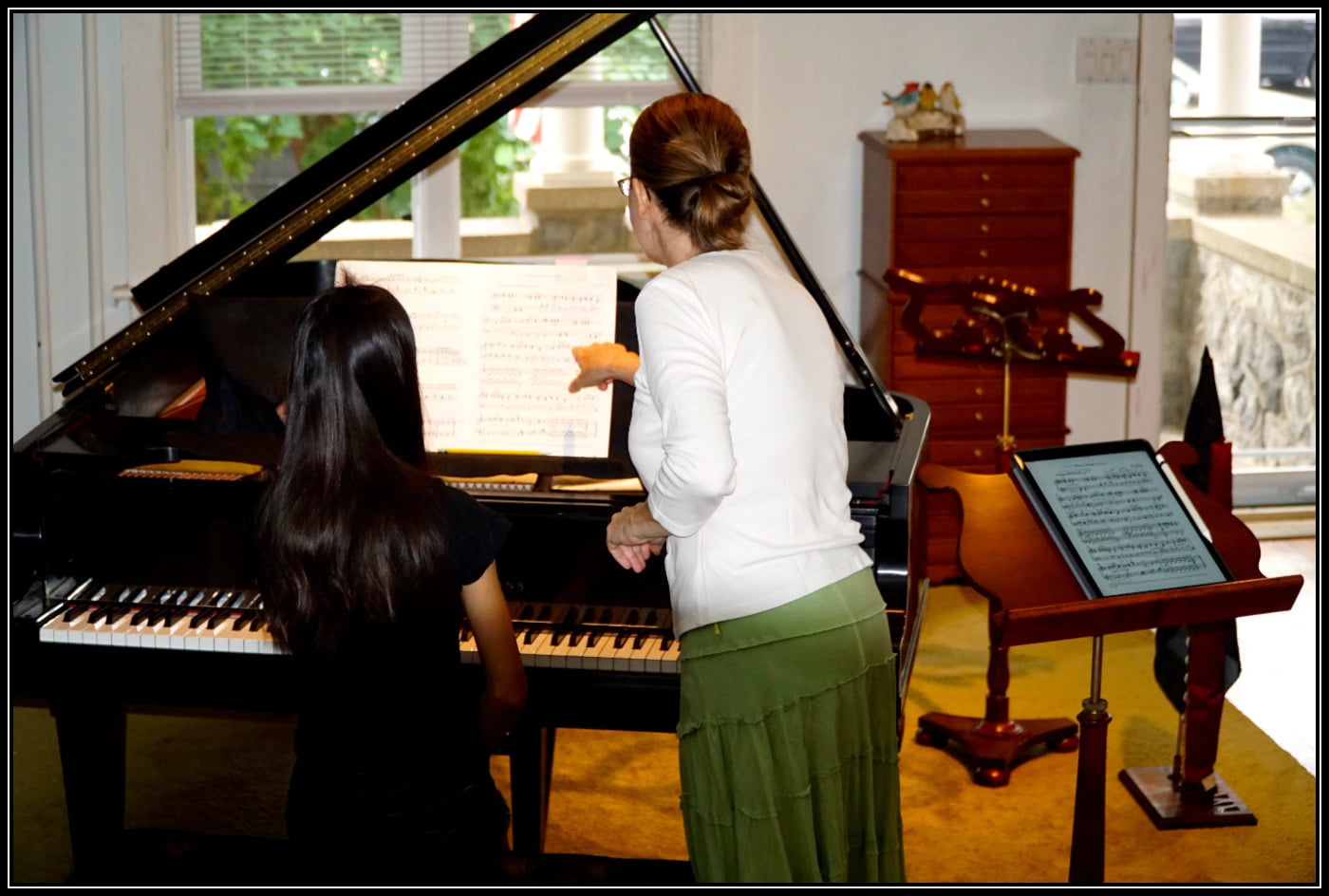 You will find her studio in the city of Newport, Vermont, that's in the beautiful Northeast Kingdom.

Her piano students are taught exclusively on a Steinway concert grand.

Because of the Corona crisis, all of Pam's lessons are now online using music studio specific apps, enabling teacher and student to play together in real time. A fast, reliable internet connection is required.

Pam has over thirty-five years of experience both as a performer and as a teacher. She has trained hundreds of piano and flute students of all ages and abilities. From her music studio in Newport, VT, Pamela teaches them to connect with their instrument in the healthiest way possible. To that end she incorporates yoga and Feldenkrais into her practice. She also uses innovative approaches to bring out the intuitive musician that resides within all of us.

From the age of four, Pamela Taylor knew she wanted to become a professional musician. At Cincinnati College-Conservatory of Music she studied both flute and piano.

Before moving to Vermont, Pamela was a flutist with the Orchestra of St. Peter By-The-Sea, and the Staten Island Philharmonic. Until its closure, she was principal flutist of Metro Lyric Opera, under the baton of Maestro Anton Coppola. 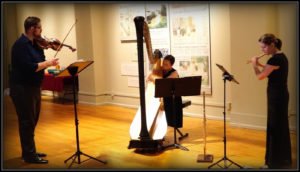 She has also appeared with the  NJ Capital Philharmonic Orchestra, and many musical theatre organizations including Spring Lake Musical Theatre and Lafayette College. Pamela regularly performs solo and chamber engagements.

Do you need a flutist for a chamber ensemble, religious service, wedding, musical, opera, or orchestral event? Pam brings her extensive experience to every performance. She also contracts other instrumentalists and vocalists to meet all your needs.

Get in touch, today!