In my last blog post, I asked the following question:

What if your musical instrument does not fit your body?I told the story of how I found a flute maker who was able to design a flute for me that accommodated my small hands with very short fifth fingers. But what if your instrument is a piano? You can’t just go to Steinway or Yamaha and ask them to build a unique instrument fit for your hands. I guess you could, but it would cost you a fortune.However, there is a solution for pianists with a limited reach. It’s a 7/8 reduced size piano keyboard which fits an octave worth of keys into the space of seven keys on a conventional keyboard. 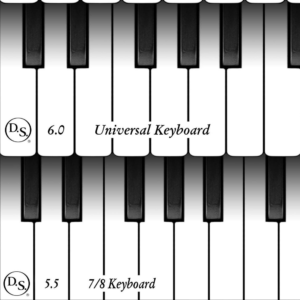 I first became aware of it back in 1999. Carol Leone at Southern Methodist University (SMU) did a study on the feasibility and function of such a thing, and the results were published in a pedagogical magazine to which I subscribed.To me, this was exciting news!With small hands that are easily injured by long practice sessions, especially when working with dense repertoire, I thought this could be a way to alleviate those challenges.  Would I finally be able to play Debussy’s “La cathédrale engloutie”?!

As a teacher, I was also curious as to how it might assist my younger students in preventing injury and also in opening up repertoire that might otherwise be prohibitive with smaller hands.So, what does this keyboard look like, and where do you place it?The 7/8 keyboard is a separate action that can slide into an existing grand piano. While the keys are shifted, the action splays out to meet up with the standard string arrangement. It’s conceivable that one could alternate between the standard action and the 7/8 set up.

When I looked into the SMU study, as well as a subsequent study out of the University of Nebraska-Lincoln, I found them to be thorough and promising. People of all ages and levels of ability, from rank beginner to professional were involved. The conclusion: most small-handed pianists preferred the 7/8-size keyboard over the conventional format. But, what if you have a 7/8 keyboard? Won’t that pose a problem when you have to switch to conventional keyboards?Professionals and students experimented with alternating between the two, and found it to be an easy transition. Many commented that practicing on the smaller keyboard gave them the stamina they needed for when they were required to perform on a conventional format. In a way, it’s similar to wind players who switch between flute, piccolo, and alto flute. The brain simply calibrates itself for each instrument’s size.Come to think of it, string instruments come in different sizes to accommodate children, as well as adults. I have a friend whose professional life was changed for the better when she acquired a violin that was more suited to her petite frame.Brass and wind instruments are now being made to meet special needs of all kinds. Take a look at this one-handed flute: 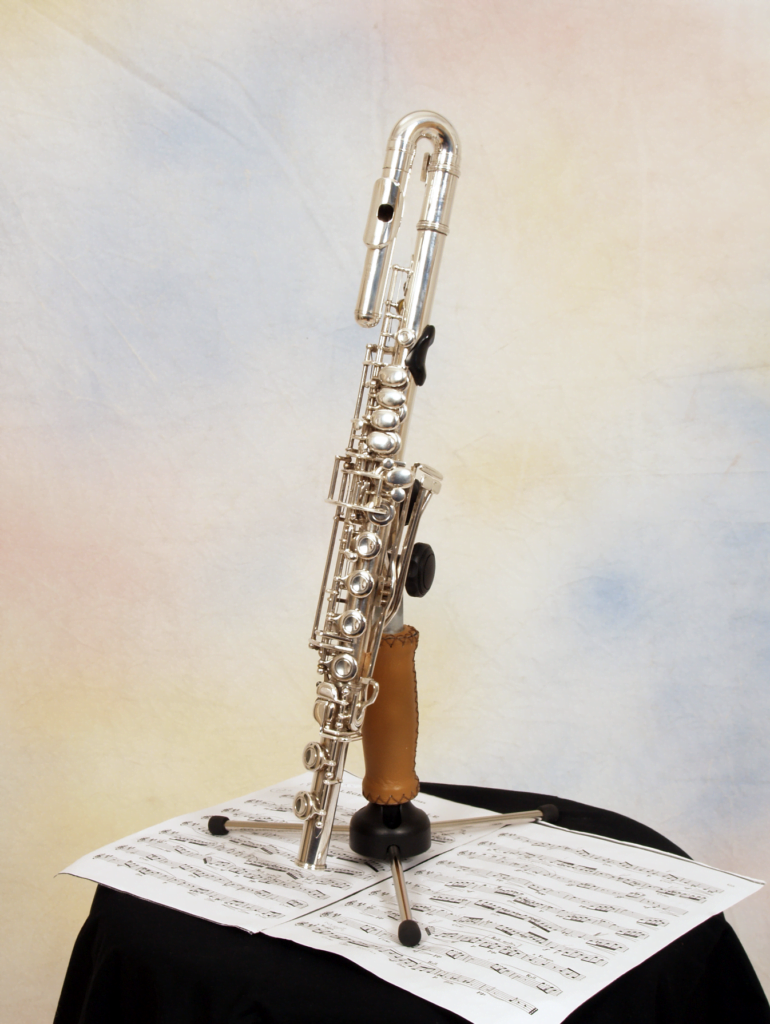 So, are we ever going to see these smaller piano keyboards on stage and in the studios?

If we leave it up the members of PASK, the answer is YES. PASK stands for Pianists for Alternatively Sized Keyboards. They are petitioning piano manufacturers from all over the world, to make keyboards for people with all kinds of hands. In the piano world, there seems to be some resistance to accepting the use of 7/8 keyboards, which is a shame. I think it’s time that we join with the rest of the orchestral world and make smaller, quality keyboards available in all settings Imagine the difference it would make with young students, as well as for those of us whose hands are deemed just too small by the conventional world.

If you’re interested in alternatively sized keyboards, I suggest you contact The DS Standard Foundation, Inc. It’s a non-profit organization located in Titusville, PA. Dr. Carol Leone whom I mentioned earlier, is on the Board of Directors. The foundation’s mission is:

“To set a standard for alternatively sized piano keyboards that is recognized globally, so that pianists may reach their full musical potential while avoiding injury.”

The foundation grew out of the work of the work of David Steinbuhler, who used his expertise in computer science and engineering to develop the ability to easily retrofit acoustic pianos with alternatively sized keyboards.

With the help of these special keyboards, people with all kinds of hands -big or small- will be able to bring more music into our lives!